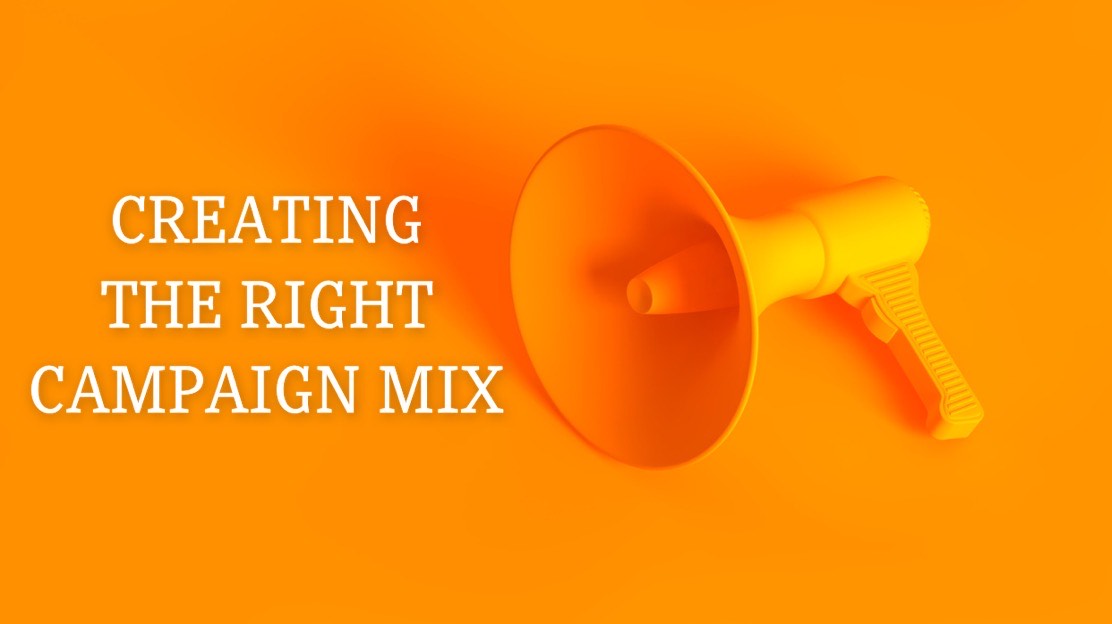 Just as the recipe for your favorite meal requires specific ingredients, an acquisition campaign needs detailed lists and segments that work together to create the best end product. At National Fundraising Lists (NFL), the first question we always start with is: “What is your goal?” Are you looking to reach a specific audience, test a new package or offer, or increase certain key metrics (e.g., response rate, average gift)? Or maybe all of the above!

Let your goals guide the way in crafting your acquisition plan. Once you have your acquisition goals laid out for the campaign, it’s important to take a step back and determine your target audience. Through analyzing your active donors, you can gain insight into demographic information, such as age, income, and presence of children, as well as psychographic details, such as giving behavior and frequency. This is typically the best place to start, as we need to know who is currently donating to your organization in order to find others like them. Once you know the attributes and personas of your highest-value donors, you can select and segment out the lists that closely match your target audience.

Now you have your acquisition goals in place and a desired target audience, so what’s the right mix of lists for your campaign?

What lists and names do you already have available?
Before you rent any new lists, ensure you are currently utilizing the data you have on hand. Your lapsed or expired names are the perfect prospects for a campaign, as they were once dedicated donors to your organization. In some cases, donors don’t renew because they weren’t asked to, so include your lapsed and expired lists in your acquisition campaign. It’s also important to keep in mind that lapsed donors have higher reactivation rates when they receive the same appeal that initially prompted them to donate. If you have lapsed names going back 25+ years and segmenting this list is a daunting task, consider utilizing co-ops to help with scoring these names. We have seen lapsed reactivation through the co-ops work better than the typical RFM (recency, frequency, monetary) selection, even with the modest added cost.

Also, don’t dismiss other non-donor lists available to you, including ticket buyers, event participants, and even volunteers. Anyone connected to your organization who hasn’t donated is a prime prospect, since we know they already care about your mission. Connect with other departments in your organization and find out what lists you can access, which will save you money and ideally increase your response rates!

What new data can you access that’s targeted to your goals and audience?
This category of outside or “cold” lists should be your most targeted, as they require an upfront investment to access the names. We recommend starting by partnering with local or affinity organizations that will allow an exchange of names at no cost. If you aren’t able to exchange or access certain organizations this way, you can pay a cost per thousand to rent lists for a one-time use. We recommend keeping your rental lists targeted and negotiating lower pricing where possible.

A third option—and one that many organizations are finding success with—is co-ops and modeled lists. We talked about finding your target audience, and that’s what the co-ops do best. They model your donor file against their database of hundreds of millions of names to find more prospects who look like your donors. I initially mentioned the “What is your goal?” question, and co-ops also take your acquisition goals in mind when developing your profile and responder models, so you’re maximizing your investment with this resource.

What else should I keep in mind?
With all the lists and segments included in your campaign mix, there will be a certain amount of overlap. Donors who appear on multiple lists are called multi-buyers (“multis”), and you can include this as a separate segment within your campaign. Multis tend to perform well because these people are highly active donors, and you can mail this group a second time at a later date. Your campaign mix can also be affected by how you prioritize the lists when processing the merge/purge. It’s important to go back to the “What is your goal?” question to determine you’re on track to make the campaign as successful as possible.

Returning to the analogy of making your favorite recipe, you must consider that filet mignon is going to cost more than a burger—but is that in your budget? Just like campaign planning, you’re working with specific goals, but you most likely have a strict budget to abide by. Keeping your budget in mind is key to understanding what resources you can access. For some campaigns, you may have the funding to include all the above, while for other appeals, you might want to stick with lapsed and warm prospects to keep costs down.

The “right” mix is really what works for your organization and helps you to meet your immediate goals. With the information I shared here in mind, I hope you are better able to create a most appetizing campaign! 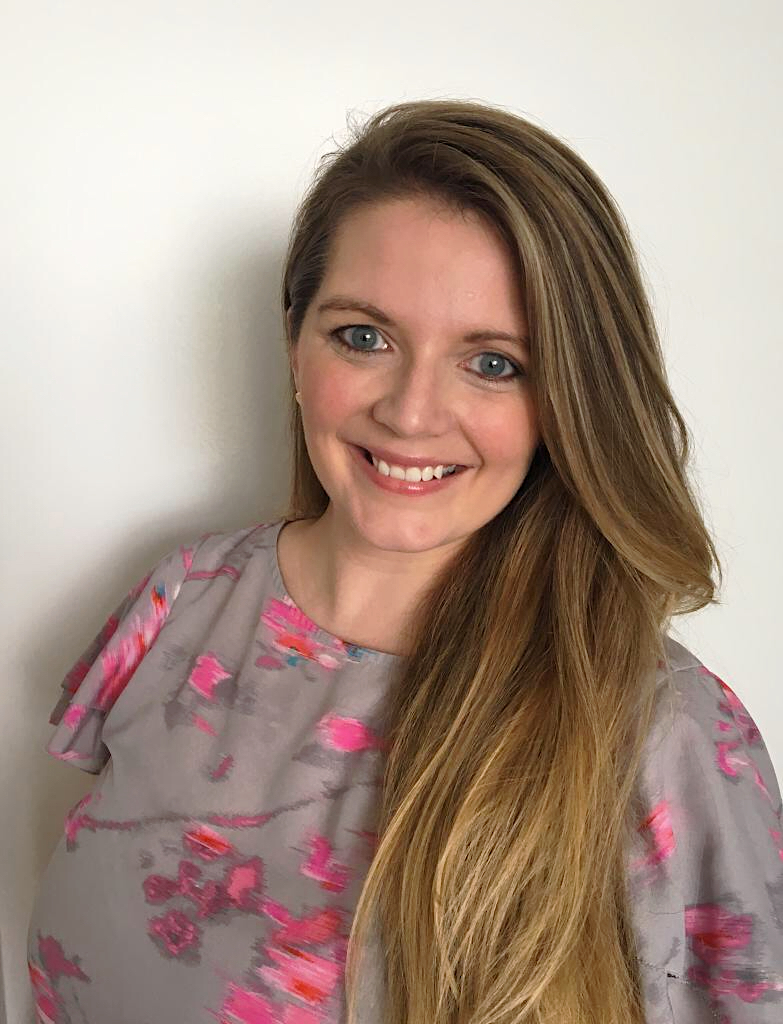