The 2019 MAXI Awards: A Recap on our Winning Campaigns 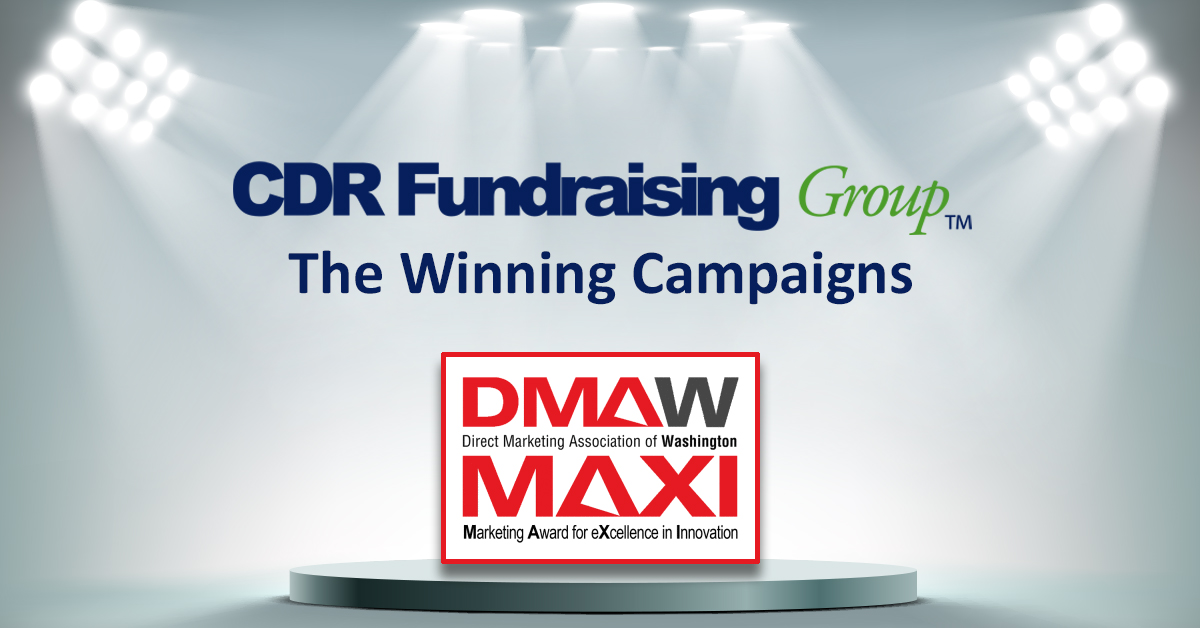 Every year, we look forward to submitting our most innovative and best-performing direct response fundraising campaigns to the Direct Marketing Association of Washington (DMAW) in hopes of receiving recognition from industry peers in the form of a coveted DMAW MAXI Award. MAXI awards acknowledge excellence in innovation across direct mail, digital, telemarketing, DRTV and multichannel efforts. This year, we were honored with two bronze and one silver award in recognition of our work with Toys for Tots and Philadelphia Museum of Art—and we couldn’t be more honored. Below are some details on these award-winning campaigns. 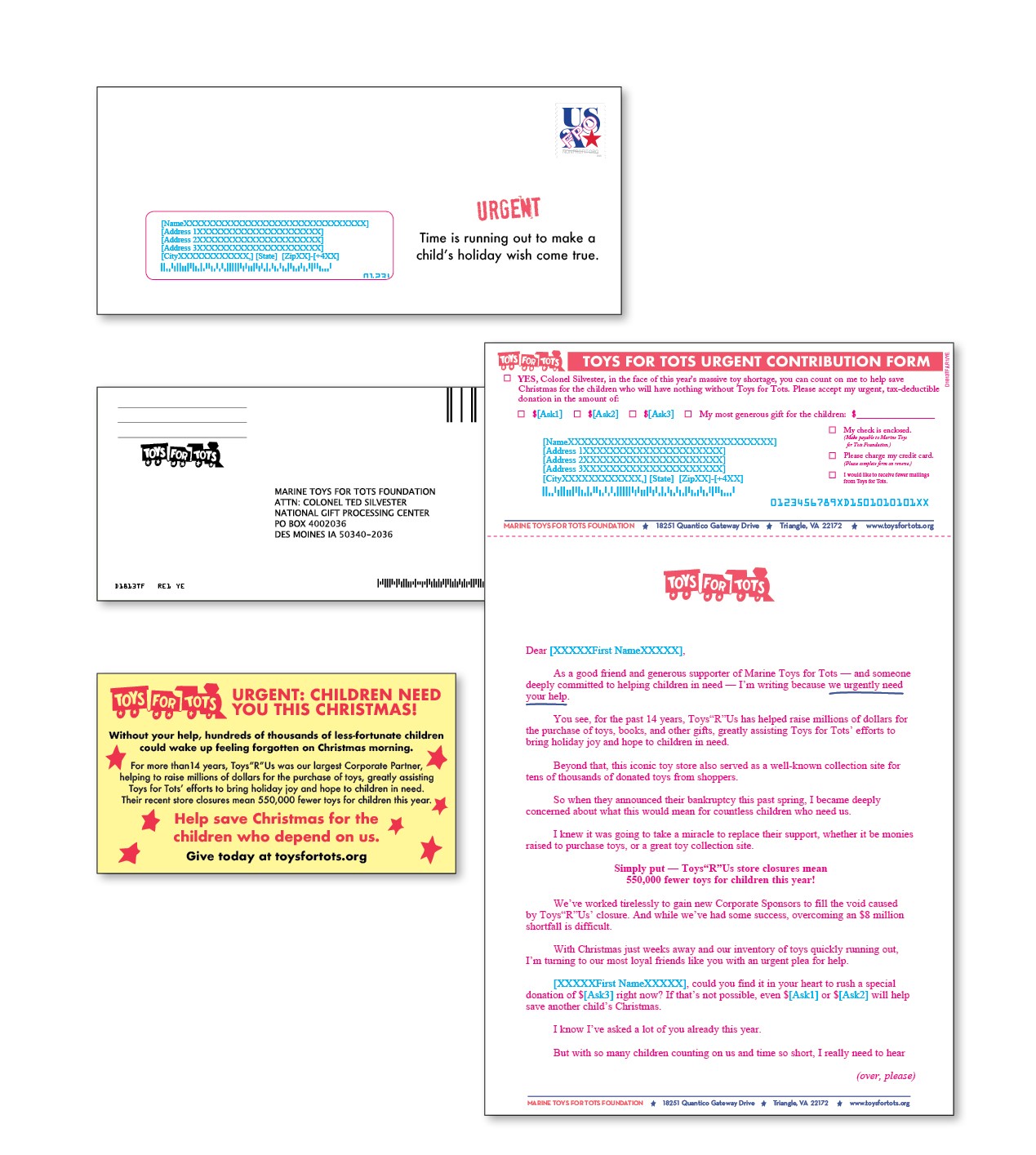 Toys “R” Us was a long-standing strategic partner of Toys for Tots (TFT) up until the abrupt closing of their 700+ retail stores in 2018. The closures led to a dramatic decrease in the number of toys collected nationally for TFT, having an enormously negative impact on their mission of delivering toys to children in need at Christmastime. In response to this downturn, a special appeal was sent to donors to make them aware of the shortfall in toys as a result of the Toys “R” Us closures. In an effort to not “over- message” the donor base, the special appeal was sent in place of a previously scheduled campaign rather than in addition to the existing mail schedule. The goal of the campaign was to generate at least 20% more net revenue than the long-standing control package that it replaced in their schedule. Considering this untested campaign was being delivered during a time of high response, the stakes were especially high. The appeal featured a cost-effective package that used strong, urgent messaging that emphasized not only the overall mission need but the deficit created by the closures, challenging donors to close the gap. Ultimately, the campaign was a huge success, generating a 16% stronger response rate and 75% more gross revenue compared to the 2017 results from the package it replaced. Due to the focus on using a cost-effective package, net revenue also increased 73% year over year. 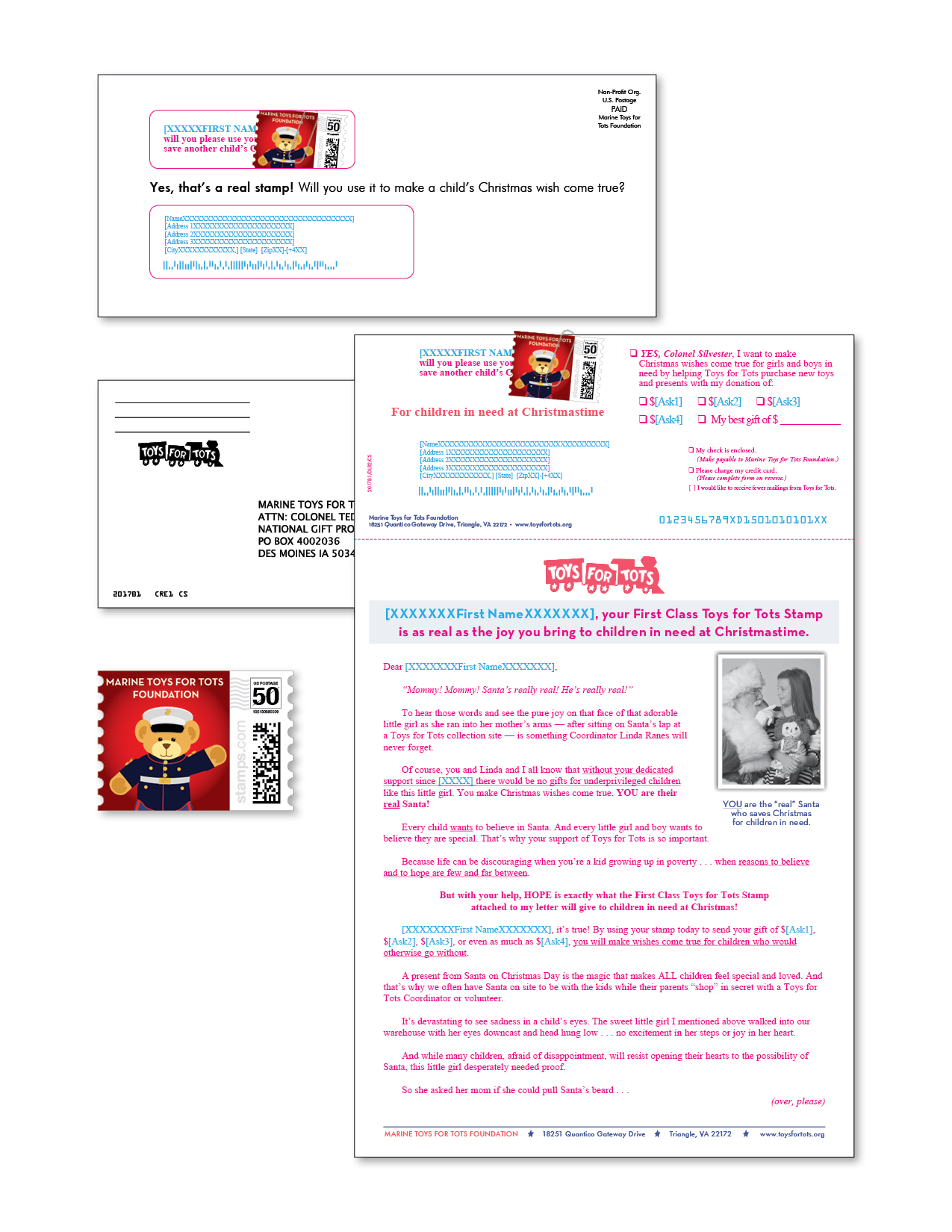 The “workhorse” category seeks to recognize campaigns that have consistently performed well over three or more years. In 2013, Toys for Tots (TFT) did their very first test of a custom-designed postage stamp from Stamps.com to a very limited donor audience. That test was expanded to more audiences in 2014 and rolled out in 2015. Since that time, the Custom Santa Stamp campaign has become a mainstay in the TFT annual mail schedule and is consistently the highest-performing donor appeal of the year, generating response rates around 18%. TFT’s donor base understands that donations make it possible for less fortunate children to receive a gift at Christmas. This campaign connects the donor with the TFT mission through compelling storytelling and inspires action through the use of a mission-centric stamp premium that also incentivizes response. The stamp is also paper-clipped to the reply form and shown through a window on the carrier to support it standing out in the mailbox. The campaign is tested and refined yearly to ensure the highest level of performance year over year. While small tweaks have been made, the overall strategy and core package elements have remained the same over the years and have consistently supported strong performance. 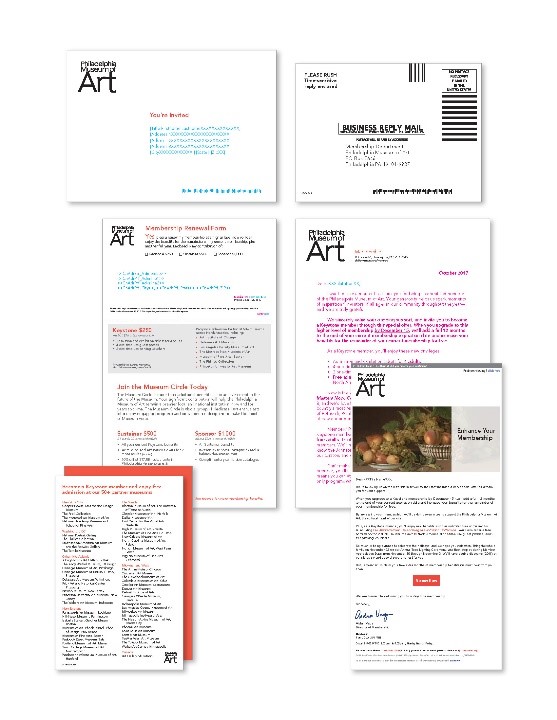 Philadelphia Museum of Art (PMA) has two upgrade opportunities for members: one in the spring and one in the fall. These multichannel campaigns use mail, email and telemarketing to invite current members to either renew their membership or upgrade to a higher level. Because regional cultural organizations face geographic limitations in terms of member recruitment, retaining and upgrading members is critically important. PMA’s fall campaign had very specific goals, including increasing response rate by over 20% and increasing net revenue by at least 18%. The direct mail effort featured a clean, closed-faced invitation-style package that was highly personalized and thanked members for their ongoing commitment and support. In addition to featuring key benefits of the next level up from their current membership level, they received a special upgrade offer of 12 additional full months of membership. The letter also highlighted exciting upcoming events and exhibits through the end of the year. A three-part email series was sent around the in-home date of the mail piece that echoed the offer, creative and benefits highlighted in the mail package. Additionally, unscripted outbound telemarketing delivered directly by an in-house PMA team was done to add another personalized touchpoint to the campaign. By leveraging multiple channels and increased segmentation techniques, the campaign was able to deliver a more targeted approach across key audiences. Ultimately, this strategy of integration and targeting resulted in strong success year over year. The response rate increased more than 58%, from 1.82% in 2017 to 2.88% in 2018. Although the average gift declined by 11%, the gross revenue increased by more than 40%. And despite higher costs, net revenue also increased by an astounding 53%.

Success across these campaigns would not be possible without the great partnerships that we have with our clients. Their willingness to strategize, innovate and test as equal partners in the pursuit of fundraising success are what makes great campaigns like these possible. We could not be prouder of these and all campaigns generated in partnership with our great clients.

Looking for advice on how to use strategies like these for your direct response program? Reach out to us at contact@cdrfg.com. 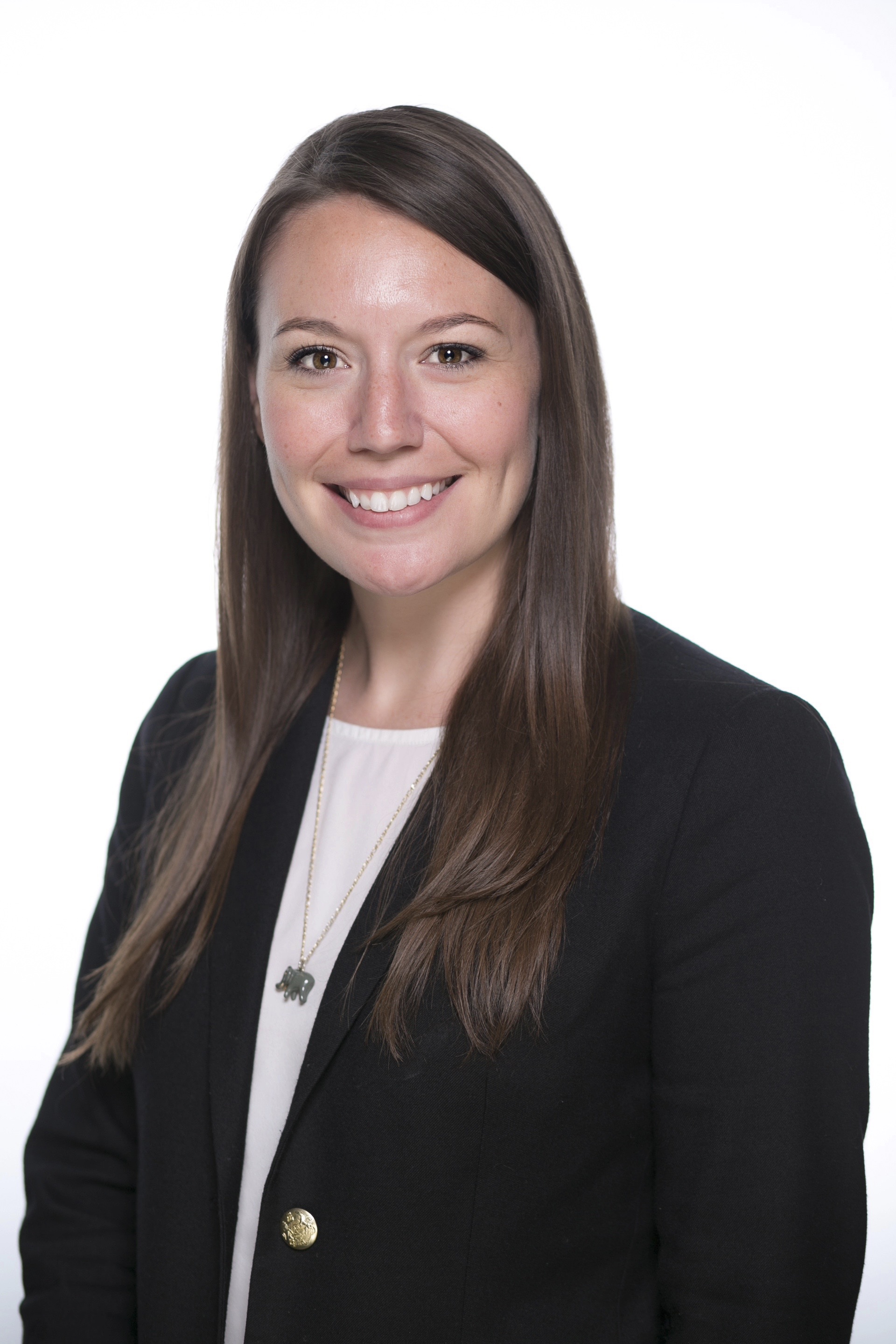